I AM NO STRANGER TO EMOTIONAL, MENTAL, AND PHYSICAL HEALTH CHALLENGES

My name is Jill May and I am on a mission to help children feel their best, reach their full potential and THRIVE in life!

I know, firsthand, how hard it can be to parent a child with special needs.

These kids, OUR kids, more than anyone, need to eat well, sleep well, have healthy friendships, and live life to the fullest. Unfortunately, they can be the most challenging when it comes to eating healthy foods, getting to bed on time, connecting with other kids, and living up to their potential. 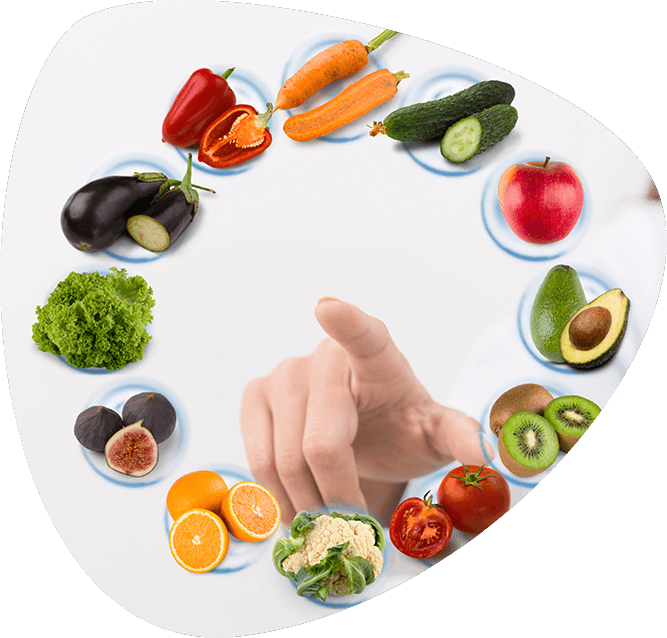 My son, Derek, was diagnosed as a one-year-old with "Failure to Thrive" when doctors couldn't give his mystery symptoms a better name. (I think this "diagnosis" just means, "He's really sick and we're not sure why.") Derek was vomiting 6 or 7 times a day - literally everything that went in him, came back up. He was malnourished and actually starving right in front of us and we were helpless to do anything about it. His body was in survival mode to the point that his nails quit growing (I never had to trim them over several months) and his hair lost all color - it was clear! He weighed only 17 pounds at 18 months old. Contrast that with my older son who weighed almost 20 pounds at 6 months old.

Eventually, Derek received an official and proper diagnosis of Eosinophilic Esophagitis (EoE), an autoimmune disorder where the body rejects food. I hate to say it, but having a diagnosis, no matter how “bad” seemed better than not knowing. At just 22 months old, we made the decision to have a gastronomy feeding tube (g-tube) surgically inserted through his abdominal wall so we could “feed” him an amino acid level formula that his body wouldn’t reject.

Initially, Derek was so sick that I struggled to simply put one foot in front of the other and get up each day to care for him and my older son, Alec, who was 3 years old when Derek first became sick. It’s been a long and difficult road, but every day I’m grateful that we all survived those early, challenging years.

Once Derek’s health stabilized and the physical and emotional load lightened a bit, I was able to do some of my own research on health and nutrition in an effort to help Derek get the most from his extremely limited diet. Due to his EoE and the subsequent treatments, medications, and 11 years with a feeding tube, my son experienced many challenges including developmental delays, difficulty focusing (ADHD), low self-esteem, obsessive compulsive disorder, and many anxiety related symptoms.

This is why I do what I do. I walk beside you, as a parent, figuratively (and sometimes literally) holding your hand as we strategize, plan, and implement how to help YOUR child to be their healthiest, happiest, and best self!

In working with my own children and my clients, I have personal experience in the day to day challenges of dealing with circumstances and conditions like:

I am no stranger to emotional, mental, and physical health challenges!

I completed my health coaching training at the Institute for Integrative Nutrition in 2015.
I also took and passed the certification exam through the International Association for Health Coaches and have the credential of Certified International Health Coach (CIHC).

Prior to becoming a health coach, I was an Electrical Engineer for Motorola, Inc. and a technical recruiter for companies including Motorola, Inc., The Coca-Cola Company and others.

I have a Bachelor's Degree in Electrical Engineering from Tennessee Technological University.

Where else you can find me